Ramadan: Learning to Live in the Shade of the Quran

The times we live in at present are very worrying; the Ummah’s slow and painful emersion into ignorance of the Book of Allah, and a deeper insight into its implementation in our daily lives needs to reversed. 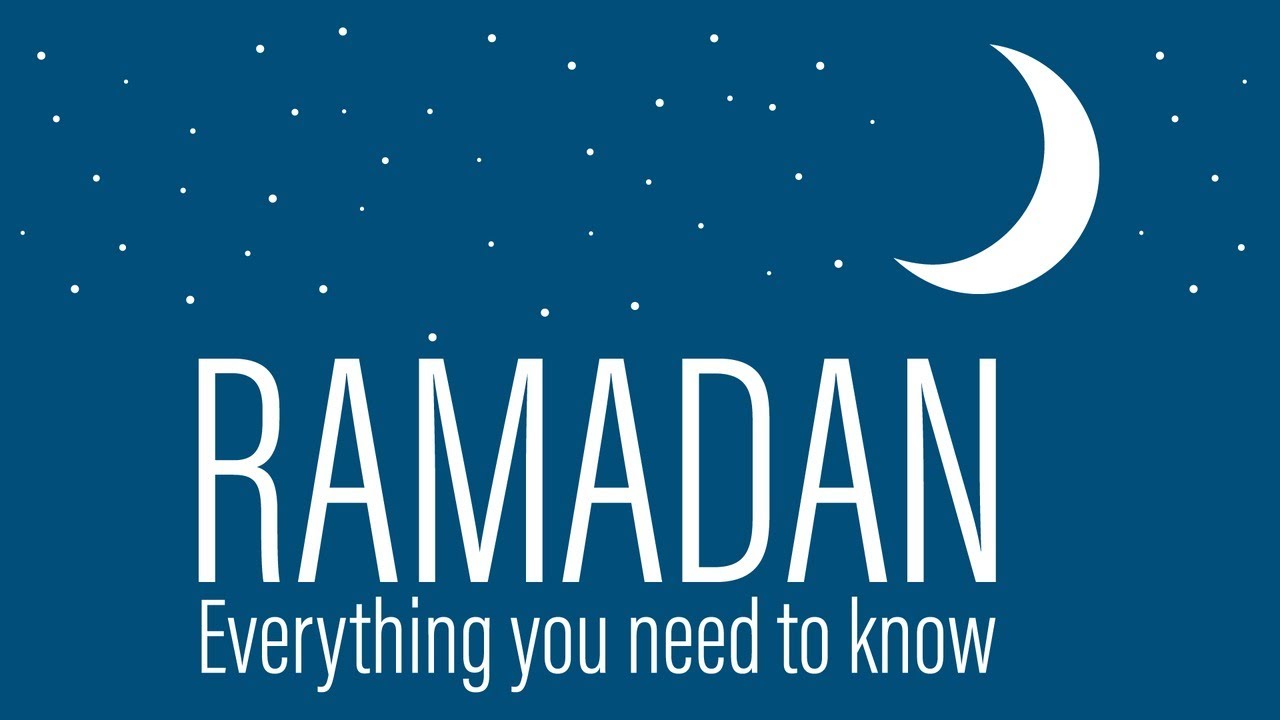 “And among them are unlettered ones who do not know the Scripture except [indulgent in] wishful thinking, but they are only assuming” [Al Qur’an 2:78]

Contemplation upon the word of Allah and its glory is of far greater importance than it is given in our times today. Allah the Exalted says:-

“And we have certainly made the Qur’an easy for remembrance, so is there any who will remember?” [Al Qur’an 54:32]

And Allah notifies His beloved ones of the importance of contemplating upon the Qur’an as The Exalted says:

Simple contemplation upon the word of Allah the Exalted can range from relating every happening and event in our daily lives to the Qur’an, to upholding and implementing the Divine Law (hukm) of Allah. This is the likes of pondering before drinking a simple glass of water, “And have you seen the water that you drink?”, “If We willed, We could have made it bitter, so why are you not grateful?” [Al Qur’an 56:68-70]

The prime existence of the Word of Allah the Exalted is using it as a source of reference for our daily interactions ranging from daily family misunderstandings, social interactions, to our working lives and business. Our attachment to the Qur’an and understanding of its purpose should be such that it is the foremost source of legislation for every miniscule matter, and this starting from our own homes. Only then will we understand the true might of the Word of Allah the Exalted.

The might of the Word of Allah was well understood by all that Allah created, for indeed is it not the mountains with their sizable glory which Allah the Exalted described that “If We had sent this Qur’an upon a mountain, you would have seen it humbled and rent asunder from the fear of Allah”? And how the encompassing heavens and earth refused to burden what it well understood, as the Word of Allah explains that, “Indeed we offered the Trust to the heavens and the earth and the mountains, and they declined to bear it and feared it; but man bore it. Indeed he was unjust and ignorant.”

Amongst the examples of those who embodied the Qur’an and understood its true purpose was the great worshipper, Ali bin Husayn Zain al-Abideen (may Allah be pleased with him), the great-grandson the Prophet (peace be upon him). He had asked his slave to pour water from a clay vase which he dropped on Zain al-Abidin’s foot. Soon after, without contemplating on the pain, he recited the ayah “those who repress anger” and replied to his servant ‘I have quelled my anger’, then without stopping for thought he recited, “and those who pardon men verily, Allâh loves the good­ doers”, and said to his servant ‘go you are free’!

It is very easy for one to quote these stories or even to talk about, but yet another to enact when tested by Allah the Exalted. An editor who maintained a book written by Jalal-ud-deen As-Suyuti (may Allah have mercy on him) writes in his introduction to the work, “And it is not meant from the recital of the Qur’an the publication of recitals with madd, and ghunnah, and Ikhfaa’, and Ithaar only. But verily these are all but means, allowing one to take the full extent of the meaning as to affect the soul, and mind and one’s emotions. So what would possibly be the effects of listening to the Qur’an and observing silence whilst listening if one merely copies voices of reciters however well their recital or pronunciation. But verily, there is no other reason of the recital of the Qur’an other than understanding it and contemplation upon it and in instigating the mind and one’s thoughts.”[2]

A famous Muslim poet of the Indian sub-continent wrote a beautiful piece of poetry about how the Qur’an was used so superficially in his time, and he sings the following couplets[3]:

“I am placed as an adornment upon shelved enclaves,
And people put me to their eyes to seek blessings,
I am made into amulets,
And dissolved into water to drink,
I am wrapped in colourful embroided silk cloths,
Aromatic scents are put on me,
Yet I am recited like the speech of parrots,
People use me merely to take oaths,
Even though I am read in all gatherings,
The reciters do not shed tears as their hearts are void of Taqwa,
People claim to follow me,
But yet follow the laws of the disbeliever,
This is the way in which people disrespect me,
Every year people celebrate,
And I am spoken about in all gatherings,
Yet I am still oppressed.”

After every piece or spoken word, one must conclude imploring the readers to think about what has been mentioned, and outline what can be done to improve the situation as not to leave hearts in despair. Indeed, the matter of trying to change the system of how the Qur’an is memorised and studied is a colossal one. The magnitude of this task is not only so due to pessimism, but because the common madrassah method of memorising the Qur’an is so widespread.

Leaders of institutions who help students memorise the Glorious Qur’an must revisit the goals, objectives, and methods utilised for memorising the Qur’an as to preserve its true message and pass it to the following generations. Any change in this methodology of memorising the Qur’an which at present entails just memorizing its words, will take unfathomable, but achievable exertions in understanding its meanings so that we live by this most divine message.

May Allah the Almighty help all of us in achieving what is pleasing to Allah Alone, and allow us to use this beautiful Month of Ramadan to rekindle our love for this Book, instead of sleeping after Sahoor, spend some time reading the Qur’an with its meaning, wih the hope that we will be able to live by and understand it how He intended, for there is no soothing shade better to occupy than the shade of the Qur’an.

A Book that the Messenger of Allah said will come forward on the Day of Reckoning, to testify and advocate on behalf of those who read, understood and spent time with it…